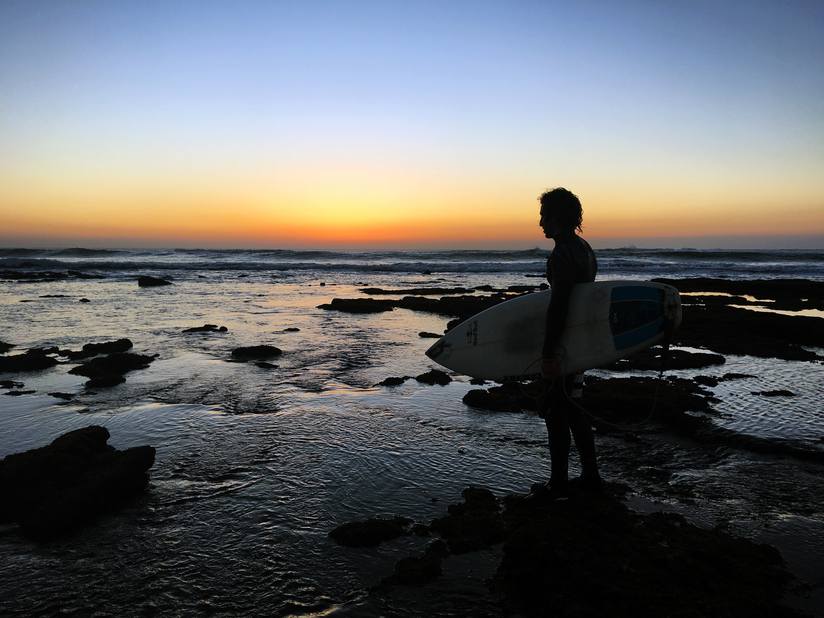 After spending a week in a Portuguese surf town, I decided to go somewhere a bit more exotic. I opened Airbnb, searched “Morocco” and booked a room in a random village I’d never heard of.When I got off the bus, I found myself in a world of ancient-looking stone houses spread out between gnarled olive trees. Men wrapped in wool herded sheep. Camels and donkeys grazed unattended along the beach.

Then a couple guys in wetsuits walked by, and I realized I was in … another surf town.

Surf town sare popping up all over in places like in Israel, Portugal and Morocco. I don’t surf, but I still had an awesome time at the surf towns I visited because, as I discovered, surf towns are great. Here’s why.

(Fair warning: This doesn’t apply to all surf towns. Some surf towns are terrible. Don’t go to those.)