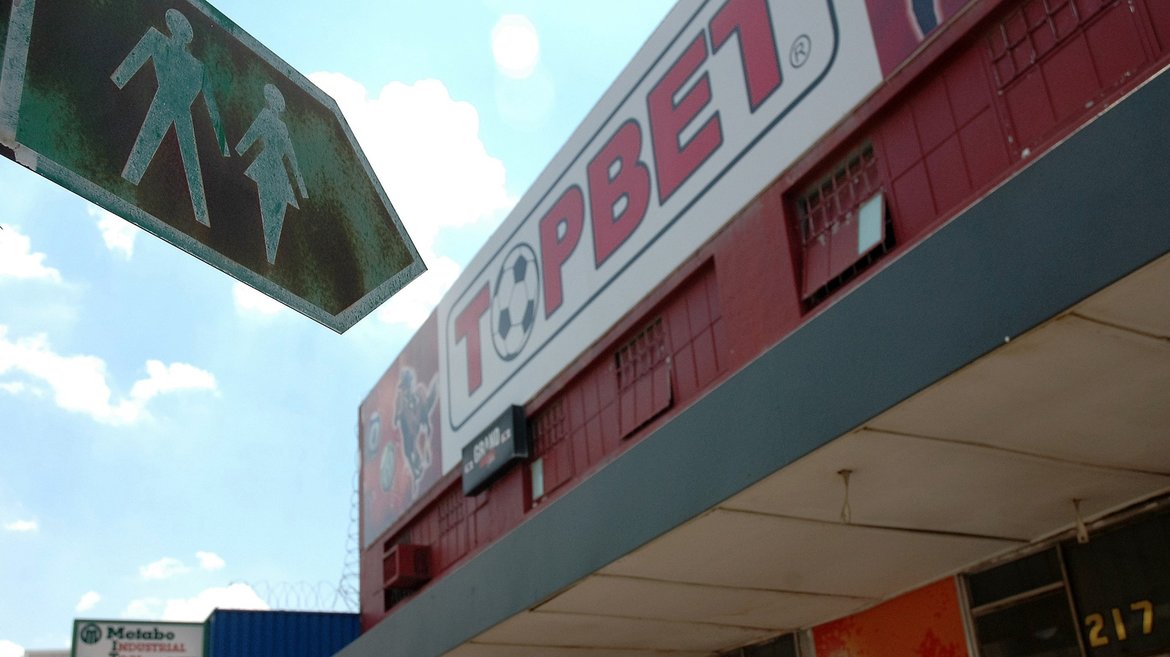 GERMISTON: Humiliation, embarrassment and depression has taken over the lives of three among scores of women employed by the gambling company Topbet in Germiston, Ekurhuleni. The three women who cannot be named to protect their identities although their names have been widely identified by the media told Abaphenyi. Media in Germiston that their lives have changed for the worst. According to the women, the company employs over 50 people on temporary and permanent basis. Majority of the employees are women.

Many are afraid to come forward fearing victimisation and job losses from the gambling company. The trio aged between 30 and 56 individually poured their broken hearts out with tears running down their faces. Motlalepule Mothibi*, 56, (not real name) said the horror of her ordeal began on January 30 this year, when colleagues at Topbet were forced to a strip search where fingers were inserted in their private parts. Their sin was after a colleague allegedly spotted blood on the floor of the company single toilet floor. Women were accused that one of them was on her monthly menstrual cycle and that the culprit who had spilled the single drop of alleged menstrual blood on the floor will be dealt with. The trio said all employees including men are forced to share a single toilet and there was no privacy at all when using the lavatory.

The women were forced to strip off their clothes, using cleaners dirty and unhygienic gloves that they were wearing when they were cleaning at the time were inserted in their private parts to check who was on her periods. They entered the single toilet on-by-one and the humiliation was performed on their bodies. Mothibi said she complained to her manager that she was no longer going to her period because she had menopause. “The manager was aggressive and angry at the time didn’t want to listen. Instead, she started insulting us.” The grandmother and mother of three adults then went to the local police station where she laid criminal charges. On February 23, she was suspended by the company for allegedly reporting the matter to the police against her senior. “I am humiliated and embarrassed. I cannot sleep at night.

I have permanent nightmares. I cry a lot and I am afraid to inform my children about what had happened to me. I am regularly visiting doctors for trauma counselling. “I want justice. I want the woman and the company to be punished for what they did to us as women,” she said. The two other women individually told Apaphenyi Media that they also demand justice. The duo has threatened to lay criminal charges against the manager. “I can’t forget what happened to me. This has never happened to anyone in the country. This is the first time I have heard of such. How can another woman punish a woman for being on her periods? “How do they know that that blood stain was from a woman because we share the same toilet with our male colleagues? This is the greatest humiliation ever. “Ever since I have arrived in this company few years ago, I have never enjoyed my work. We are also insulted and threatened by our manager. Our salaries are not increasing and instead they vary from R3800 downwards monthly. We work over 13 hours a day without overtime allowances and there is nowhere we can complain about our ill-treatment at work. “This incident has broken my heart and I want justice to be served.

I don’t care if they fire me because I know that ultimately they will fire us after we have laid charges,” said the second victim. The third one also echoed that their colleagues who were subjected to humiliation are afraid to lay charges because they fear reprisals. “Majority of our colleagues are related to her (manager). They are afraid that if they complain they will lose their jobs. Our manager is a monster. She insults people and always threatened us that she is untouchable and will do what she wants with us. “Our company also took this matter lightly and worse they suspended one of our elderly colleagues. What kind of woman does this to another? “This incident has left us humiliated and people here in Germiston point fingers and laugh at us when we walk the streets. They even call us names. Everyone here knows that we are cowards that have been abused and failed to report the matter to the police,” she said.