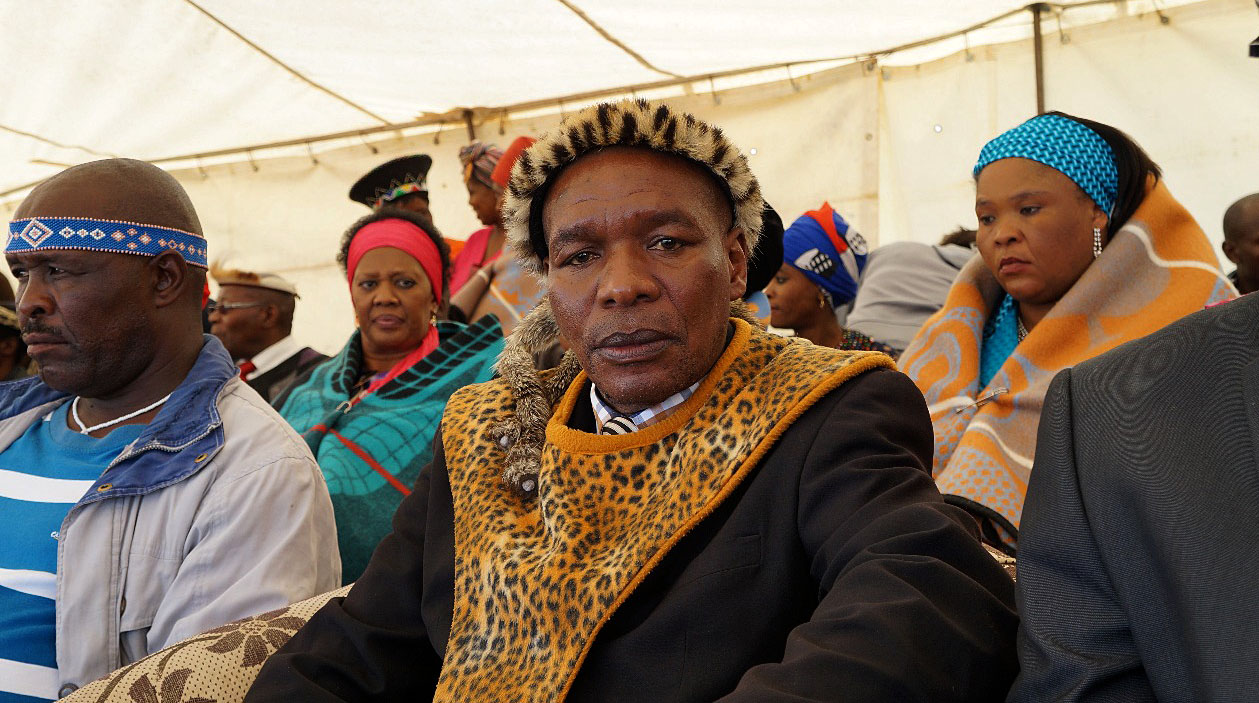 Caterer Bekezela Madindwa is so stressed these days she even lost her appetite for food.
To make matters worse, her blood pressure has gone up the roof and her health is fast deteriorating.
At night, sleep won’t come easy .And when she wakes up, it is another day of worry and angst.

The single black woman entrepreneur in Balfour, Mpumalanga, has been patiently waiting for her monies from a chief belonging to the Manala Makerana Tribal Authority since end of April.

She had catered for close to 2 000 guests of Chief SD Tsotetsi who was celebrating his 55th birthday which coincided with the first anniversary celebrations of the Manala Marekana Traditional Council.

It was a colourful event held over two days at Chief Tsotetsi’s plush farm in Balfour. Guests included several Ndebele kings and queens.
They came, they saw, they ate.

Madindwa had made sure she ups her game to impress the royalty in attendance.
She even had to use her own money to buy groceries for the event.
Total amount for the job was R230 474 00. 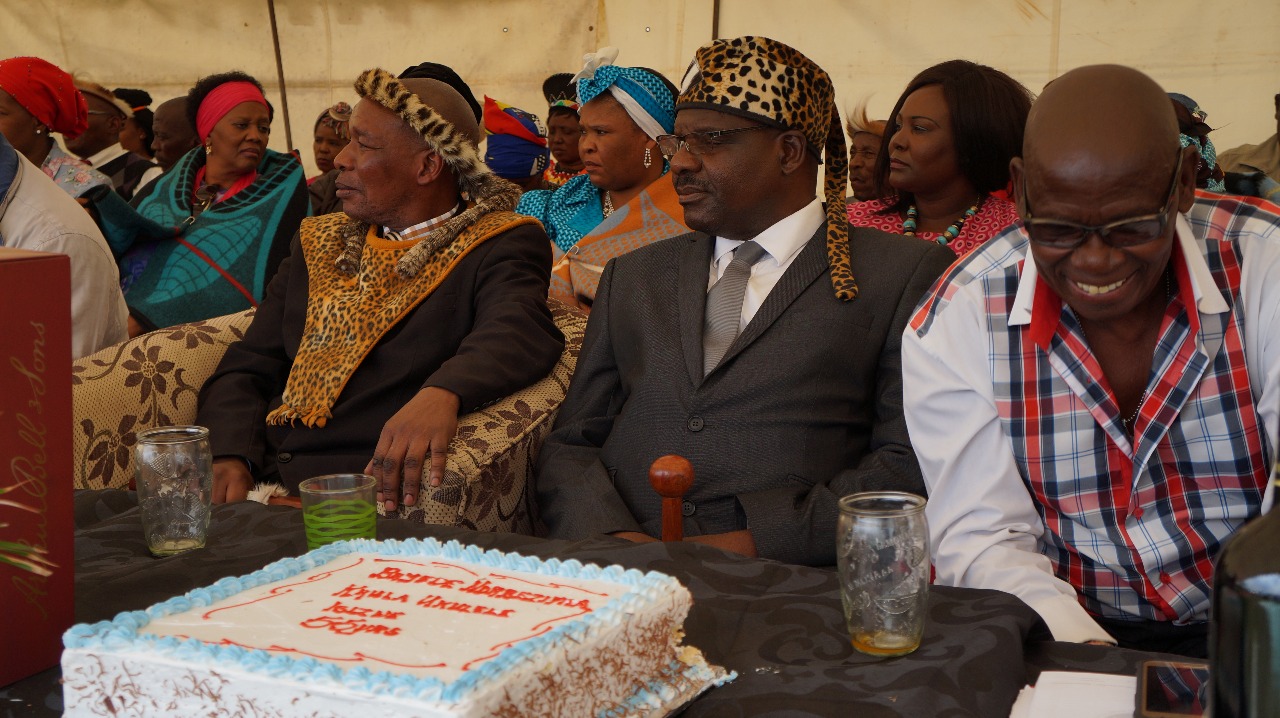 An upbeat chief Tsotetsi had promised to settle the amount within seven days. Abaphenyi has seen documents  confirming the agreement.
Little did Madindwa know she was being led down the garden path.

In her attempt to obtain redress Madindwa escalated the matter to the Royal Manala Marekana Traditional Council.
She was shocked when told the council had suspended chief Tsotetsi two days prior the event.

Abaphenyi has seen correspondence to this effect but have since discovered that chief only got to know about his suspension two days after the event.
This in effect means the Royal Manala Marekana Traditional Council was not going to pay her even though some of their members did attend the celebrations.

Abaphenyi sent inquiries to the council CEO Mabena but these went unanswered. As for Madindwa this is not the end and she is determined to fight for her money till victory.”I just want my money,” she said.
There are 54 recognised traditional authorities and 54 recognised and appointed traditional leaders in Mpumalanga.

The Royal Manala Marekana Traditional Council is one of those being recognised. The people known as the South Ndebele found in the former Transvaal consists of two tribes namely abakwaManala (the Manala Ndebele) and abakwaNdzunza (the Ndzundza Ndebele).
They are mostly found in the former KwaNdebele and are distinct from Mzilikazi’s led northern Ndebele people.

Abaphenyi on Monday was able to speak with Mabena and he was not complimentary about chief Tsotetsi whom he accused of doing things not according to the book.
Mabena said there were several people and companies which had complained about chief Tsotetsi and his advice to them was that they must go lay charges with the police.