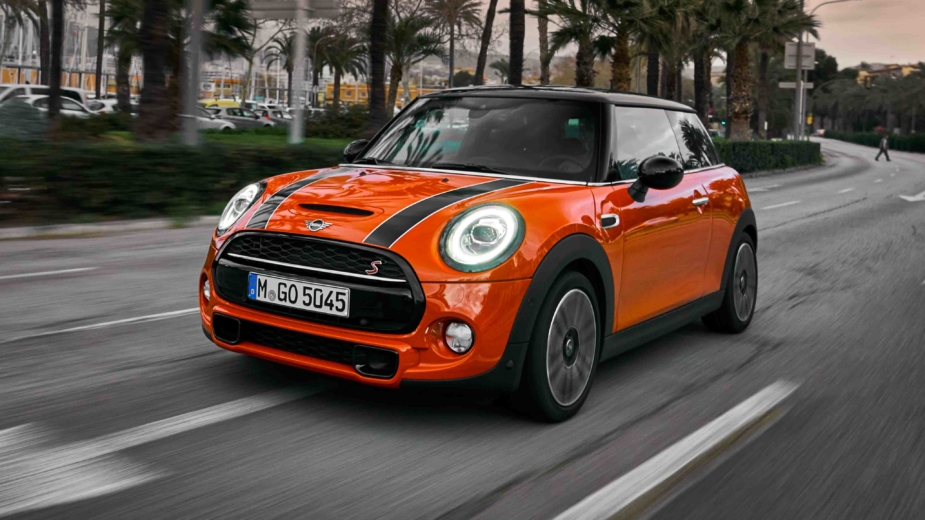 Once a colleague wanting to impress a new girlfriend boasted he will be fetching her from work in a Mini Cooper.

Which one, she asked.

At the same time somewhere a friend was very excited he bought the original Mini.

The Mr Bean type of almost similar in colour.

But sadly for him, his teenage son so much disliked the small thing that each time he had to take him to school he insisted he be dropped two streets away so as to avoid being a bane of jokes from his schoolmates.

Well, there you have it…

Thing is the Mini has evolved since it was first launched way back in 1956 as a result of a worldwide fuel shortage.

At the time it was marketed as the Austin Seven and Morris Mini-Minor and later renamed Austin Mini and in the late 80s as the Rover Mini.

The brief was simply to build from the bottom up a car that can counter the economic crisis at the same time be suitable for city life.

Whilst few can demur that indeed the Mini is highly suitable to life in the city, it is not quite clear if it still lives up to its mandate to counter the economic crisis.

In its new offering since 2000 under the BMW label, the Mini Cooper had become swollen in size and looks fuller.

Now in its third generation, the Mini recently underwent a facelift, which is likely to further endear it to its horde of enthusiasts and admirers.

This is so especially if one considers that 2080 units were sold in South Africa in 2017.

What is immediately noticeable in the new facelifted Mini Cooper is its refreshed headlight design, with tail lights that incorporate a Union Flag motif. The LED daytime running lights are now circular.

To show Mini’s British heritage the Union Jack signage is spread across the interior, even though the Germans (BMW) acquired the marque in 1994 when it bought the Rover Group formerly known as British Leyland, the owners of Mini.

Also noticeable is the now flatter Mini badge on the bonnet and there are added options which allows the owner to put a name adjacent the side indicators.

To enhance the Mini’s athletic stance is the option of new 17-inch light alloy wheel designs.

In the larger scheme of things these may be minor changes, but one thing certain is that they set the facelifted Mini apart from its predecessors in a new and refreshed manner.

You cannot falter it for any other vehicle.
Once inside, the centre of the dashboard still retains the huge oval speedometer – a relic from the past – but with an infotainment screen.

To charge your cellphone, the centre armrest can open where a wireless charging bay can be found.

The big steering wheel and a redesigned gear lever completes what is a modern interior layout.

Interestingly, the facelifted model retains the same power and torque figures even though Mini says fuel economy has improved by around seven percent.

The newcomer Mini Cooper comes in both five-door and three-door guises.

This however, does not prohibit the owner to choose different engine and gearbox options combinations.

All in all, the Mini Cooper range comprises of 18 models, of which four are convertible.

All engines are turbocharged and the models are front wheel driven.

Enthusiasts have a wide variety of colours to choose from, with the addition of Emerald Grey metallic, Starlight Blue metallic and Solaris Orange

Competing with the Mini for the discerning buyer’s attention is products like the Audi A1, Opel Adam, Ford Fiesta, and the Citroen DS3.
But of all these, the Mini is the most highly priced.
Nothing mini about it.