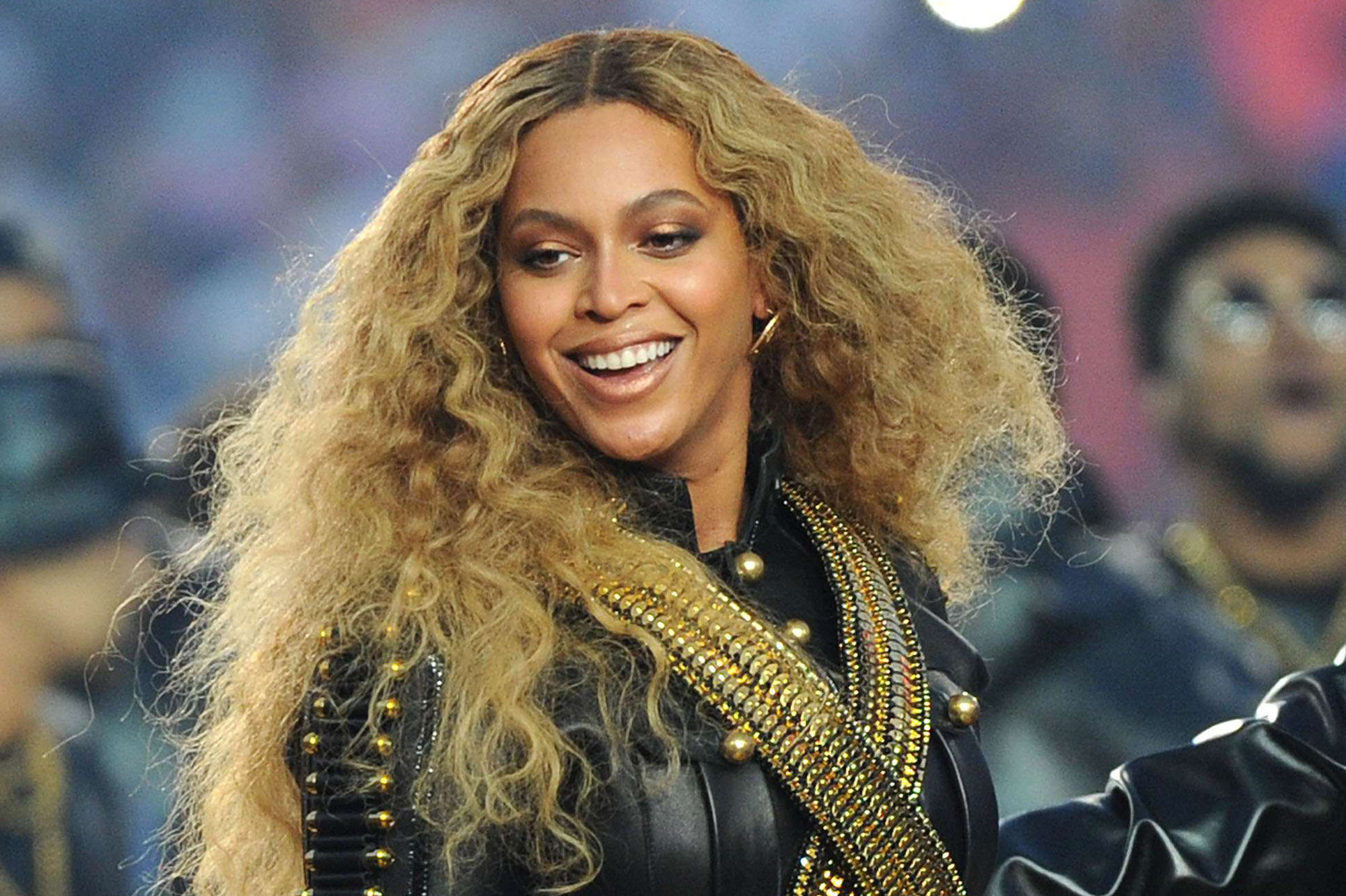 Nelson Mandela.
Racists are supposed to tremble at the sound of that name.
He detested racism so much that he was – if needs be – prepared to die.
History will record he was jailed for more than 20 years for his convictions.
Apart from his loath of racial bigotry and apartheid, Mandela’s pet love was education.
Especially of the marginalized black youth.

Sadly, Tata or Madiba, as Mandela was fondly known, died on December 5, 2013.

Had the former SA president been alive today, the arms on the clock of his life would have reached a ripe 100 years of age.
In honour his centenary year, an international concert – Global Citizen Festival Mandela 100 – has been penciled for Johannesburg, December 2.

But for Madiba’s values, the festival organizers have been found wanting.

SARA is the only accredited training organization in the country which offers live event technical production qualification – NQF level 4.

It also prides itself as the only black owned and managed outfit in the world to offer such training.

Flashing the right lights SARA hazards that the concert is not only about the skimpily dressed gyrating Beyonce and hubby Jay-Z on stage.

What goes on backstage is just as important as what happens on stage.

The role played by technicians behind the scenes – people who are seldom seen or praised as those who sample their talents on stage is what SARA is all about.

This is where SARA has hit a jarring discord with the concert organizers.

Now the gloves (microphones) are off.

SARA has a started a chorus of protest accusing international Live Nation and local organizers Big Concert of strumming racist out of tune keys and also (under)miming BBBEE laws of the country.

The first sour note, says SARA, is that Big Concert has gone pianissimo when it comes to a commitment to allow the visiting international backstage technicians to workshop the local black youth.

Almost three months of correspondence between SARA and Live Nation/Big Concert over the matter has grind to something akin to a dead end – a cadence if you like.

Nyathela says all SARA is asking is that the world class visiting overseas technicians share technical/production skills, and industry knowledge by holding workshops with the local black youth.

“Now anyone who is against skills transfer and the empowerment of the black youth is a racist,’ says Nyathela. 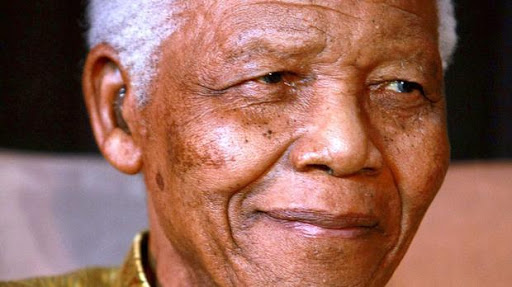 “Mandela and lately president Cyril Ramaphosa had taught us to expose racism wherever it rears its ugly head.

“We cannot just fold our arms when people who are anti-transformation and against the empowerment of the black youth continue with their pre-94 agenda of denying the black youth much needed 21st century skills.

He’s started a tweeter campaign where he is daily posting on Facebook where he lambasts both Live Nation and Big Concert and its CEO Attie van Wyk for their “racist tendencies”.

The tweets also question why both the Nelson Mandela Foundation and the Motsepe Foundation would “go to bed with racist organizations”.

Big Concert is the biggest live events company in South Africa and was recently bought over by international US-based events company Live Nation.
.
What would fascinate even the late Mandela is that Big Concert is a 100 percent owned white company with no black shareholders.

The company has also gained an industry reputation of using whites only suppliers amid further accusations of refusing to transform in line with employment equity laws of the country.

Founded in 1989 by Attie van Wyk, Big Concert has produced more than 2 000 shows with over 300 international acts.

It is the leading company in the booming Live music and festival business in the country.

Whilst these racist accusations continue to gain a crescendo, there has been a deafening silence from both the Nelson Mandela Foundation and the Motsepe Foundation.

What raises Nyathela’s decibels further is that the organizers Live Nation have shown tacit support for the development of the industry and youth empowerment in Europe/America and the UK.

But not in Africa.

Among recipients of Nyathela’s tweets are other stakeholders like the Presidency, Public Protector, and the Department of Higher Education.

In Nyathela’s book, you cannot even begin to talk about the Fourth Revolution when you do not empower the youth with the necessary skills.

As to be expected, Big Concert’s Attie van Wyk and his lawyers are not amused.

They have threatened to take Nyathela and SARA to court for his “derogatory” remarks.

Through their lawyers Steyn van Niekerk and Steyn, Big Concerts last week ordered Nyathela to remove the tweets within a period of five hours or else…

The demand was flatly rejected.

“Bring it on,” said Nyathela

In his response to Big Concert, SARA Business Affairs lawyer Graeme Gilfillan reminded the company that the days of “baaskap” mentality are long gone.

“You and your clients want my black client to accede to a white demand as regards statements that your client and Mr van Wyk have decided unilaterally that they are defamatory.

“It is axiomatic that until a judgement in an appropriate forum is delivered, your advice is legally incorrect and inappropriate.

“My clients’ view is that this “white demand” approach by your white client, ignorant of the principles of natural justice, evidences the racist mind set afoot,” Gilfillan wrote in his response.

He pointed out to Global Citizen’s training scheme for South Africa which includes an event management and production element.

Justin added that theirs was a most comprehensive skills transfer programme ever undertaken for the live music industry in the country and that SARA should support it if their intentions are indeed skills development and transformation of the technical and production industry.
Justin said the racism allegation or insinuation is without substance.

In a Facebook response to Nyathela’s tweets, Sello Hatang of the Nelson Mandela Foundation denied the Foundation was working with Big Concert on any of our events.

He said while they abhor racism wherever it may exist, the NMF was not involved with the concert.

“Please get in touch with all the stakeholders directitly. We played no role in choosing anyone,” said Hatang.