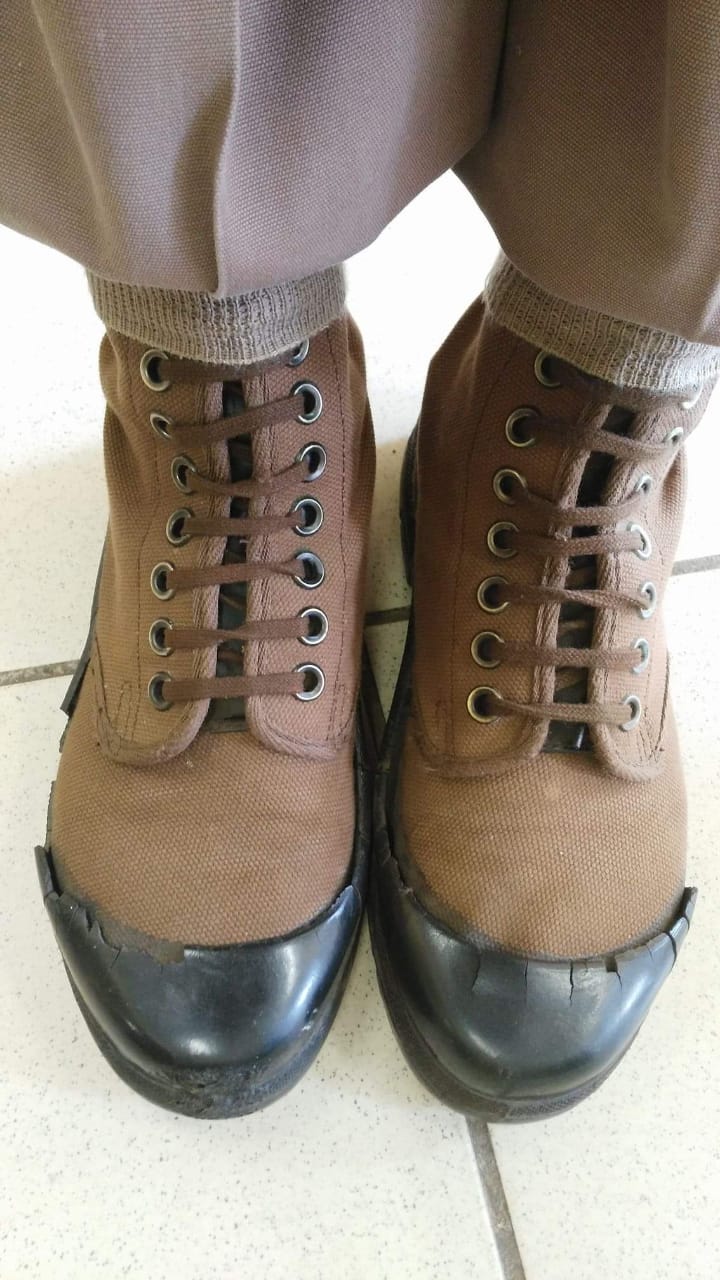 Nhlanhla Nkosi was not that lucky.
Confined to a single cell with no ventilation in this sweltering heat with temperatures reaching upper 30 degrees.

He was found dead in his cell at the Johannesburg Correctional Centre (C section) otherwise known as Sun City.

The single cells colloquially known as “khulukuthu”, have no beds (inmates are not even provided with sheets) only a cement bench and there are no windows for light and as to be expected ventillation is poor.

His body was discovered on December 11.
Nxumalo says there was a note next to his body which read:”I am tired of life, don’t have anything to live for in this world.”

The death of Nkosi brings the number to 60 of inmates who died of unnatural deaths in SA’s correctional centres in the 2017/2018 financial year.
Information reaching Abaphenyi is that two other inmates in the single cells overdosed their medication and had to be rushed to hospital.
Nxumalo however could only confirm that inmate Mzungisi Radebe overdosed and was transferred to the Chris Hani Baragwanath hospital for further medical treatment.

“He is back in the centre serving his sentence,” said Nxumalo.
As if to fuel an already raging fire head of prison Sam Maphuthuma allegedly issued an order on December 14 threatening to lock down the centre to one hour exercise and other stringent measures like barring free visits during December holidays.
Maphuthuma had noted “the unbecoming behaviour” of some of the inmates with a series of assaults and a tendency by some to overdose their medication.
“Therefore with effect from December 14, one more incident my office shall have no choice but to lock down the centre”, read the memo from Sam Maphuthuma to the inmates.

The memo seems to have had the opposite effect with the inmates becoming more restless and asking when is rehabilitation going to take place when they are locked up in their cells for 23 hours a day.

The inmates contend this was “reckless” by Maphuthuma whom they accuse of not arranging counselling for them due to the death of their fellow inmate but instead threaten to subject the entire centre “to the same conditions that killed Nkosi”. The find seems to confirm concerns by some officials that they have not been issued with new uniforms since 2010.
Some say in order to look presentable have been forced to buy brown shoes from their counterparts working for the JMPD and the SAPS.
Nxumalo has denied that the last time officials were given uniform was in 2010. 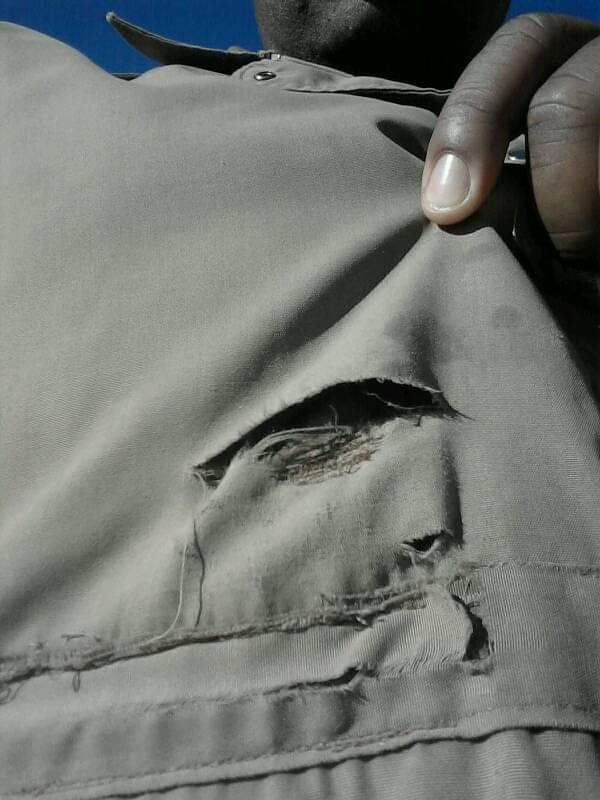 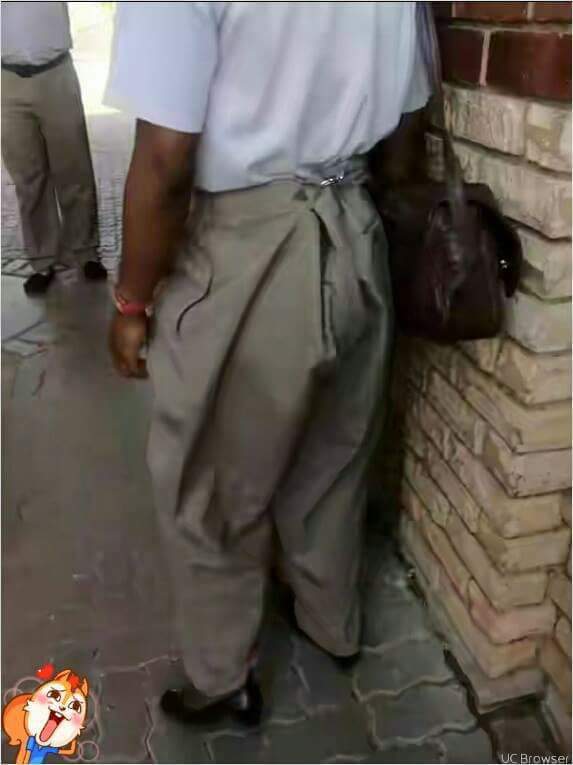 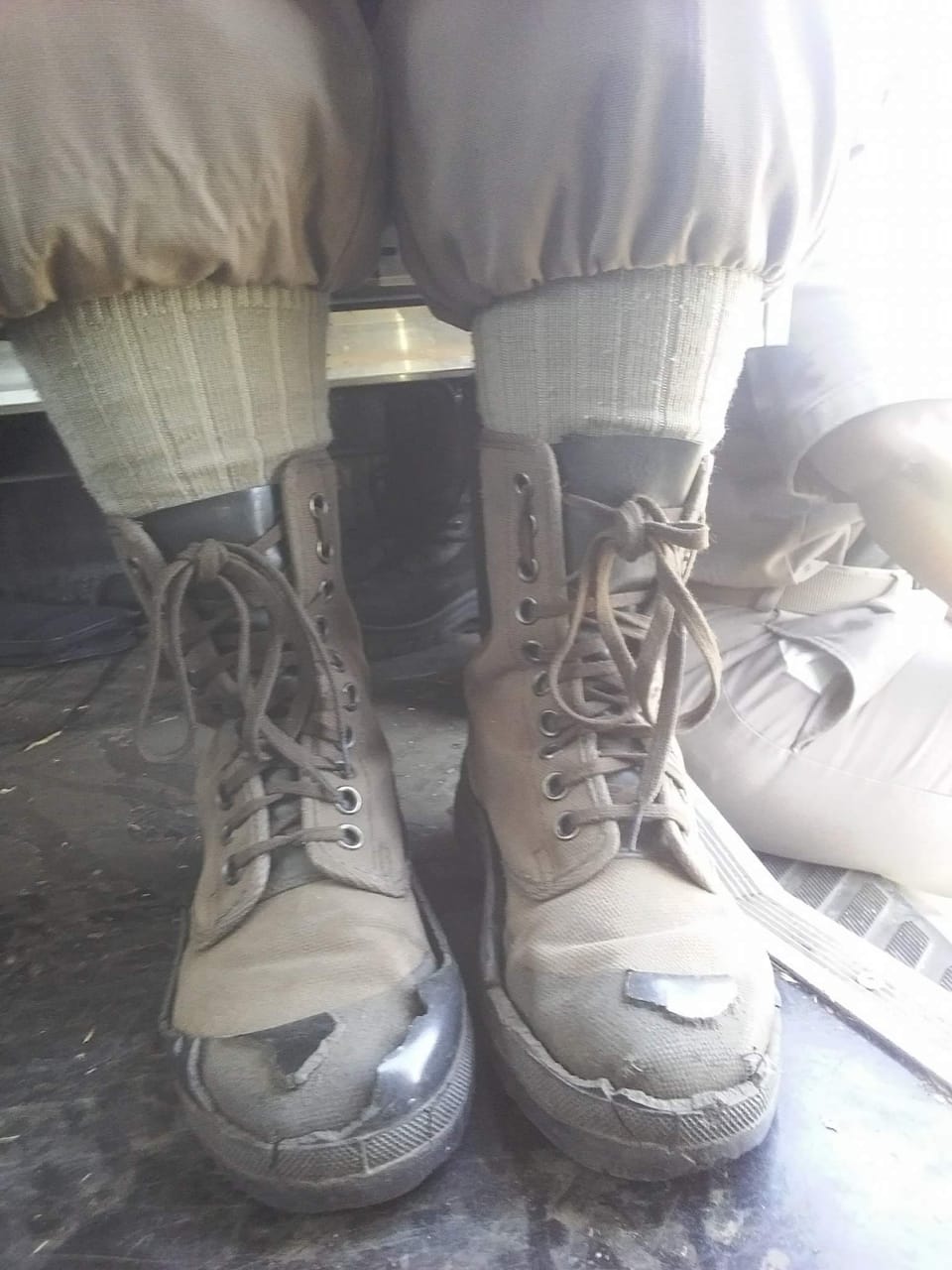 He said officials with shortages can visit warehouses in their management areas and place orders for new uniforms.

“At times we do experience challenges in terms of it not delivered on time but we do have the capacity to source various items from different warehouses,” he said.
Nxumalo said the matter will be investigated and action will be taken against those involved.

It does not seem to be getting any better for the DCS as they further face challenges such as overcrowding, being understaffed, the use of cellphones inside their centres (contraband), corruption, delinquency and security.
With an approved bed space of 118 723 they find themselves with an inmate population of 164 129 – an overcrowding of 38 percent.
Worst affected are correctional centres in the metropolitan cities especially remand detention center.

There is also a question of dilapidating and ageing infrastructure.
A total of 50 inmates managed to escape from custody in the 2017/18 while about 130 staff members were dismissed due to misconduct.
Tasked with the responsibility not to punish but correct offending behaviour and rehabilitate inmates it’s apparent the DCS has a long way to go.
The Department of Correctional Services needs a serious rethink to correct and rehabilitate itself.