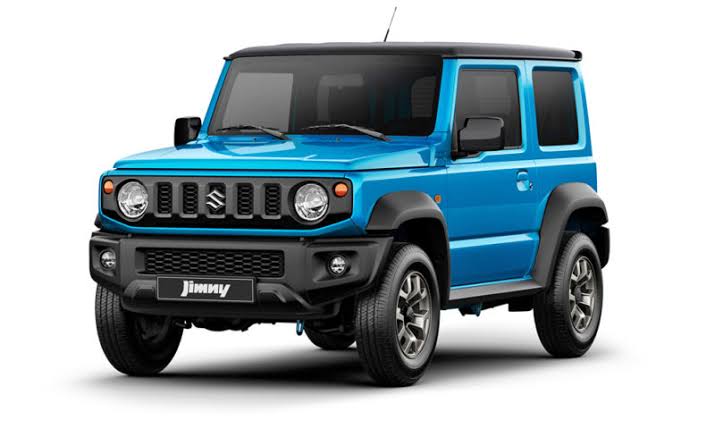 Fashion fundis will tell you that you can make a grand entrance when you arrive at a party – as long as you can actually find the entrance.

At the same time event organizers are quick to point out that a grand entrance should serve a purpose which aligns with the function and mission while creating anticipation, awe and wonder.

One may therefore surmise as succinctly put by the dictionary that as a noun, entrance means an act of entering or something that provides a way to enter something.

Common to most of us when we talk about grand entrances are the faux fur red carpet disasters at events like the Oscars, Cannes Film Festival, our own SAMA awards, etc.

Thing is fashion is and can only be fun if you brave enough to put your neck out there (excuse the pun) and even push the boundaries.

Fashion can also be an unforgiving sport with some of the celebrities clearly in need of a citation from the fashion police.

I remember how one fashion editor described a celebrity outfit at a red carpet event:

“Had we known this was the outfit she was going to chose, we would have prayed for rain or some sort of spill that would have prevented her from actually wearing this to the show.”

Social media can also be acerbic and has the tendency to even go viral just to expose a celebrity in a fashion flop.

So imagine if you have never gone out in 20 years and you just received an invitation to a smart casual event with the A-listers in attendance.

One of the best fashion advice I got was from designer Sonwabile Ndamase who insists that you need to consider wearing clothing that can be “dressed up or down” whilst always keeping it at the back of your mind that it is better to “overdress than underdress”.

Its 20 years since Suzuki last produced the Jimny –  what one may safely call a small 4×4.

Now in its fourth-generation, it would not be far off the mark to posit that the Suzuki Jimny in its reincarnation comes out as a bit overdressed.

Its designers can even afford to shout from on top of the mountain that it is the most technologically advanced Jimny ever – with class-leading off-road ability and vastly improved on-road dynamics.

At first glance, your eyes fall on a tall and square retro styled cute thing.

Wwhat is not immediately discernable to the eye is that it is 30mm shorter than its predecessors but 4mm wider and 20mm higher.

From whatever vantage position, the Suzuki Jimny has styling cues stripped from the likes of Jeep Wrangler, Mercedes C-Class and even the Land Rover Defender.

Granted, these may be way out of the Suzuki Jimny’s league, but most directly the Jimny is meant to square up with the likes of Nissan Juke and the Renault Captur.

Another observation is the change in position of the fog lamps, which accentuates its refreshed grille and conjures up an aggressive image.

Not much has changed inside.

The interior borders on the practicality more than luxury.

Leg room is at a premium, with boot space a mere 85- litres capacity particularly when the seats are up and at 377 litres when folded down.

But size can be deceiving.

With its 1.5-litre four-cylinder engine which churns out 75 kW and 130 Nm of torque (up from its predecessors 1.3-litre unit with 63kW and 110Nm), the Suzuki Jimny may not a boy-racer car but fun and nimble enough to drive.

The 1.5 motor under the bonnet is perky and fun.

The ride height is just ideal, making the driver and passengers masters of what they survey.

A major benefit is that it is easy to manouvre, easy to park, and most unlikely to put you in trouble with the boys in blue lights who are forever hiding behind the bushes with machines to check on how fast you driving.

Try and punish it by taking it off road, you’d be pleasantly surprised how its soft suspension endears it to the worst of terrain.

The Suzuki Jimny seems to revel in such tough terrain – like a pig in the mud.

I think songstress Diana Ross and The Supremes should have had the Jimny in mind when they belted one of their favourite ditties Aint No Mountain High Enough.

There is yet no turbo variant.

Suzuki is also mum if there will be a diesel or hybrid version either.

Available in two trim options, a GA and GLX, the latter is endowed with a 5-speed automatic transmission and a manual.

And if fine feathers make fine birds, the Suzuki Jimny is offered in a kaleidoscope of colours to choose from.

I was visibly impressed by the unusual Jungle Green colour.

Its hue has the knack to make heads turn and eyes to pop.

With a 4-year/60 000 service plan for the GLX model and a 2-year/30 000 service plan and an all round 5-year/200 000km technical warranty for all models, the Suzuki Jimny seem set to offer its buyers miles and miles of stress free motoring experience.

Whereas everything in life is relative, one thing with the SuzukiJimny is that it seems to debunk the myth that size matters and affirms the notion that “it is not the size of the dog but the fight in the dog that matters”.