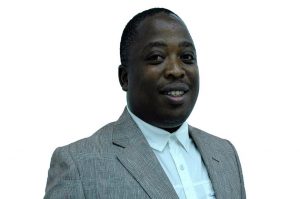 William Ledwaba is a Case Analyst and Strategist. His job entails analysis of information and sourcing from different platforms including tracing using information systems. He takes on complex cases which requires special skills in monetary and information tracing. Each case tells its own story with information it provides. Due to his Business Experience, Mr Ledwaba guides the company strategy and enures smooth running of company’s operations and finances. 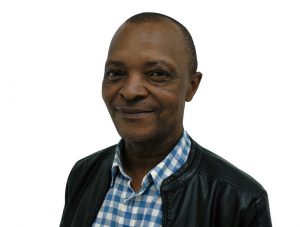 Ali Mphaki is a veteran journalist with more than two decades in the profession. He has worked for various mainstream publications in senior and middle management positions. Mphaki is passionate about the written word and has a wide circle of contacts. He is looking forward to steering Abaphenyi Media Group into a formidable force in investigative journalism in South Africa. 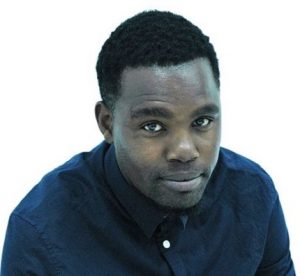 Dumisani Dube is a fast becoming a most sought after Photojournalist with more than a decade in the hurly burly world of newspaper photography.

Despite his not so long stint in Journalism. Dube has won several awards and he is in charge of all photographic work of Abaphenyi Media Group. 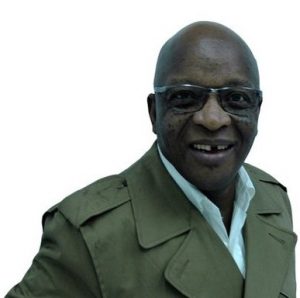 Boxer Ngwenya is a seasoned Case Investigator and Analyst with extended experience in photography. He has covered various violent protests during apartheid. With his camera almost a permanent item on his sleeve, the award winning Ngwenya has a knack of coming out with pictures which other photographers tend to miss. He has worked with various top photographers both in South Africa, Africa and abroad. His experience comes in handy for Abaphenyi Media Group. 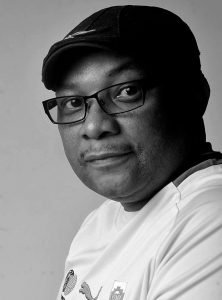 In 2010 Mgobhozi scooped the coveted ‘Editorial Cartoonist of the Year’ award in the 10th Annual Mondi Shanduka Newspaper Awards. In January 2011 he was invited to represent South Africa at the 12th RIDEP International Cartoon Festival the city of Carquefou in Nantes, France. There he worked with some of the best cartoonists from around the world. 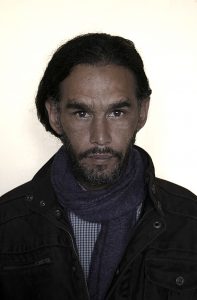 Mujahid Safodien is a 45 year-year old black South African self-taught photographer. Mujahid grew up on the Cape Flats of South Africa in a working class family with his 9 siblings. His first political exposure came during high school in the turbulent 1980s anti-apartheid student uprisings.  It is this exposure and activism that first nurtured Mujahid’s passion for the visual representation of current events and the world around him.

Upon high school graduation, he enrolled for a certificate in Graphic design and Art. It is this exposure which propelled him into the photographic world as an extension of his activism for a just world. His initial forays started at internships,  formal employment at a number of South Africa African dailies, international news agencies and eventually now as a freelancing photographic journalist. His work has received wide acclaim, and he is the recipient of numerous awards including, Fuji photographic essay (YEAR) and New York Times best picture of the year (2015), the name but a few